What we do > Fundraising Events > Queen of Katwe

One of the most thought provoking films from Africa 'Queen of Katwe' was screened at Vasant Vihar. Directed by Mira Nair, the film was based on a true story. 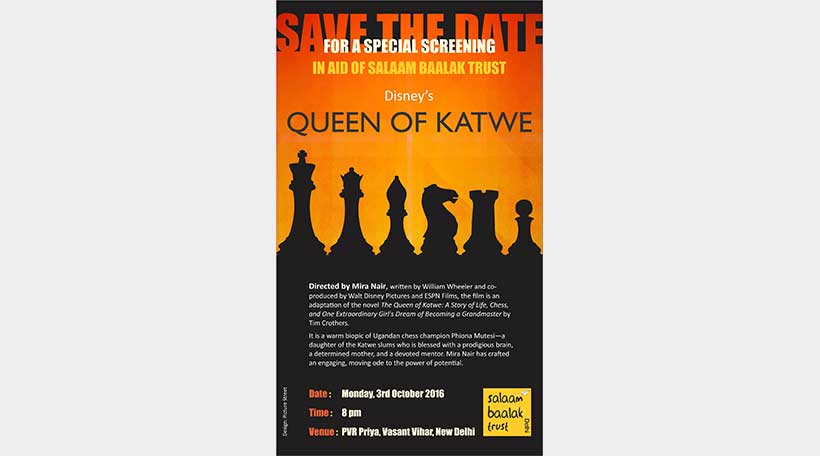 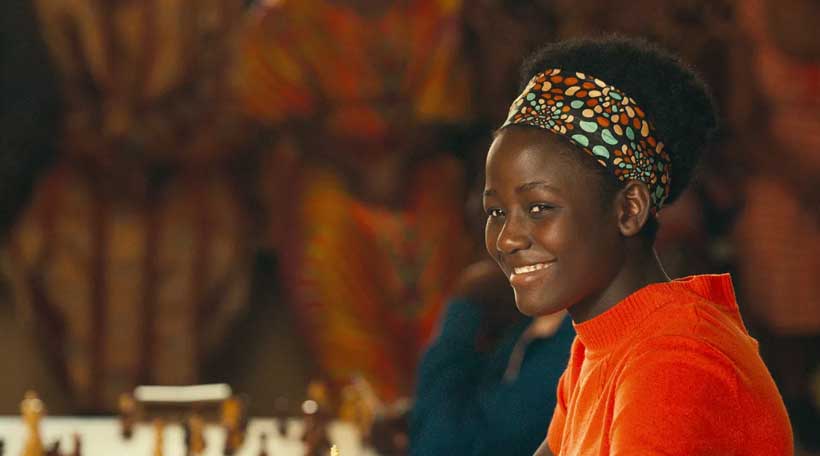